Lots of cool stuff happening. Stressful work load, but I like to look at the positives of all this comic making. Mainly that it's awesome.

Anyhow, here's a panel mash-up from my portion of X-Files Year Zero #1. Karl Kesel wrote a great script. There's a lot of intrigue, fun, and action packed into this story so make sure you go pick it up when it comes out near the end of July. I'm drawing the portions that take place in the 1940's. 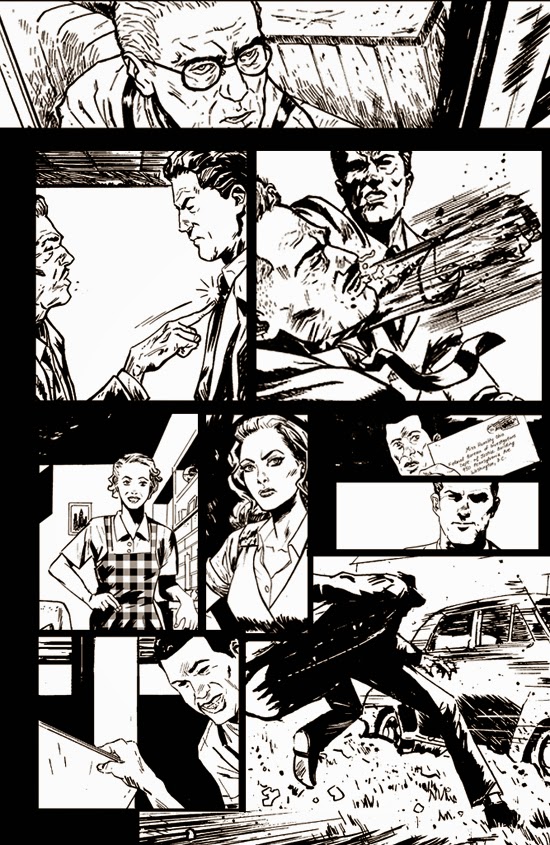 On another note, some teasers for my Image book have leaked (as planned ;) Sites like Comicosity, Multiversity Comics, and a few others have been running them... mostly described as a "Mysterious new Sci-Fi Image book" Reactions from everyone have been awesome. 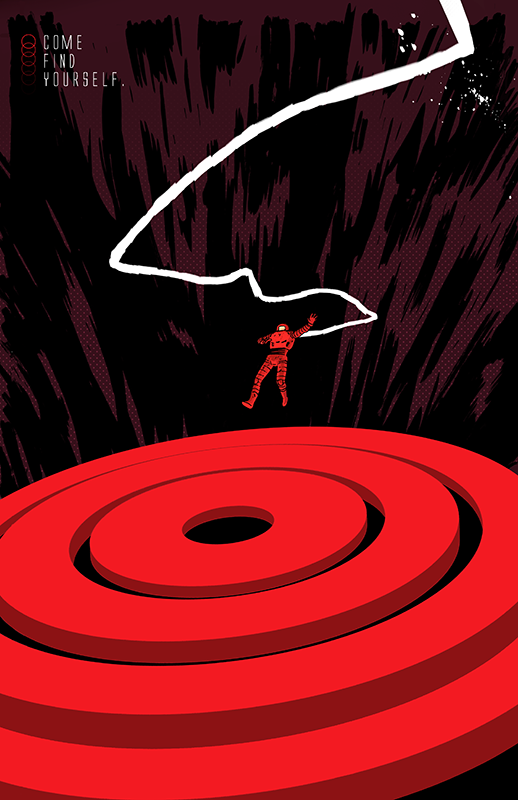 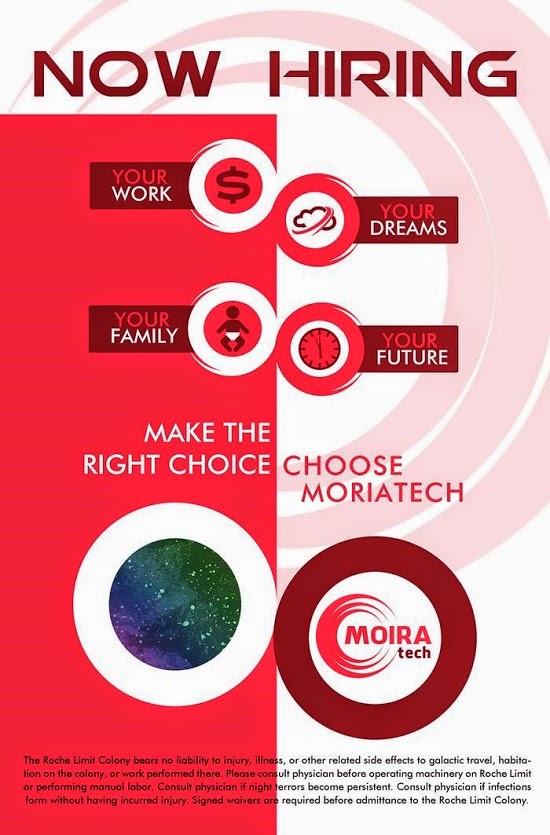 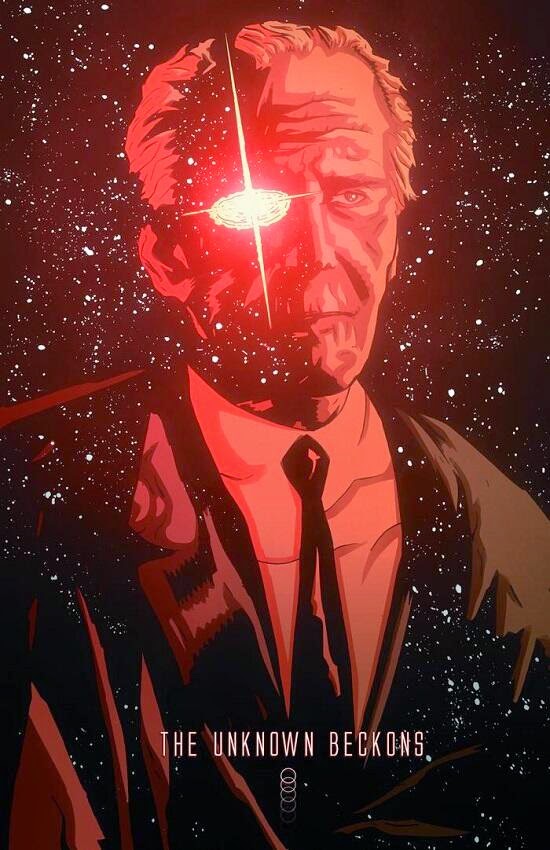 We haven't done the official announcement yet, but here's the creative team we put together.
On writing and art we have Michael Moreci and myself.
Colours by Jordan Boyd, Letters by Ryan Ferrier, and Design by Tim Daniel.
I'm really stoked to be working with such an amazing team and I'm proud of the work we've done so far. Everyone is bringing their next level game on this one. It's really cool to witness.


For people local to Edmonton and the surrounding area, I'll be at St. Albert's Eek Comics and Pop Culture Fest this weekend. I'll be doing sketches and all that fun stuff. Come swing by. More information here... http://theeek.com/